THE CITY OF LIEGE

The City of Liège, (Now Belgium) was the centre of a very wealthy bishopric that was situated between Flanders and Germany. Although part of the holy Roman Empire, its furniture is not typical of the German style. Some of the forms and the decoration came from France, but the result is too refined  to be classed as French provicial.

The industries of Liège had been stimulated by the wars of Louis XIV of France, and the Walloon (Now French speaking part of Belgium) population included many brilliant craftsmen.
The houses built by the 1730s include the Château de Seraing for the Prince-Bishop, and the Hôtel d'Ansembourg for the banker Michel Willems. 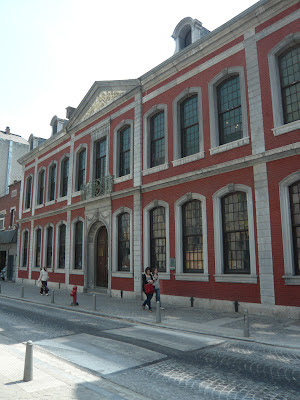 The craft guilds flourished, but very little furniture is actually signed. The principal wood was oak, carefully chosen for its fine quality, close grain, and consistent,delicate sheen. Some pieces were partly gilded and
painted, but bronze and ormolu were not used. 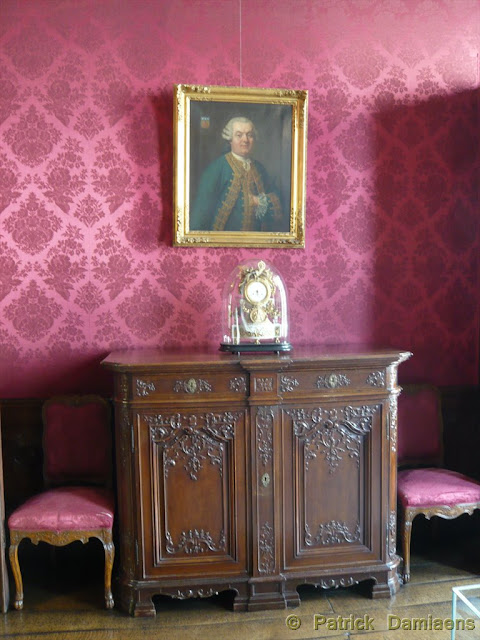 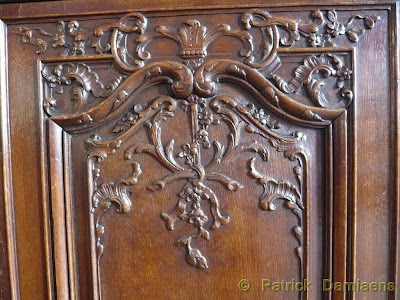 The most typical pieces are the great oak cupboards and buffets in one or two parts, tall clocks, commodes with four equal drawers and short feet, writing-tables, bureaux, and glazed cabinets and bookshelves.

The delicate carving, always carried out in solid wood, resembles that on French wall panelling. Furniture outlines were simple, and the effect, unlike yhat of Dutch or German furniture, was never bulky or ungainly. 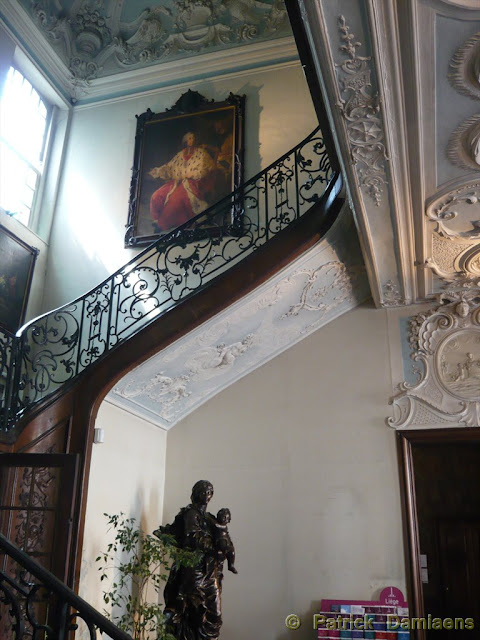 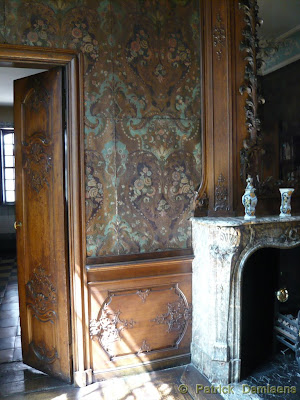 Chairs were either in the French style and caned, or in the Germanic-Dutch tradition with back splats and loose seats.
These were often of walnut, ash or elm. For simple furniture , pine and beech were also used. 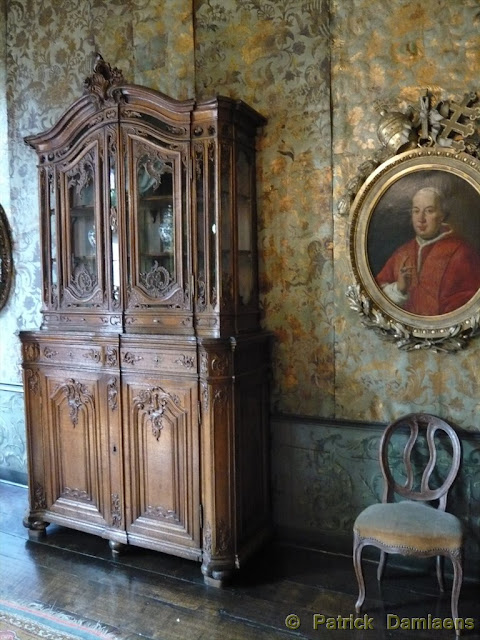 The city soon became famous for its Liége-Style furniture.( 18th century) It is characterized by beautifully and delicately carved decoration, usually with a thickness of 5 mm.
When you visit Liége, go see the d'Ansembourg Museum , the Museum is dedicated too Liége Style Furniture and the 18e Century interiors of Belgium.