Visit of
the Palace Augustusburg

As Rococo masterpieces in their own right, the Palaces Augustusburg and Falkenlust and their gardens have been listed as a UNESCO World Heritage Site since 1984.

Building work on the Palace Augustusburg, a favourite residence of Clemens August von Wittelsbach, Elector and Archbishop of Cologne (1700-1761), began in 1725. The initial architect was the Westphalian Johann Conrad Schlaun. From 1728 to 1768, François de Cuvilliés, the Electoral Bavarian court architect, oversaw its development into the outstanding residence of that time.

The core of the palace is the grand staircase built according to the plans of Balthasar Neumann. The baroque gardens were created in the French style by Dominique Girard. 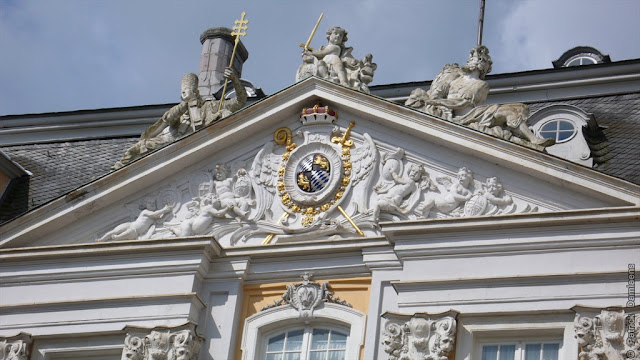 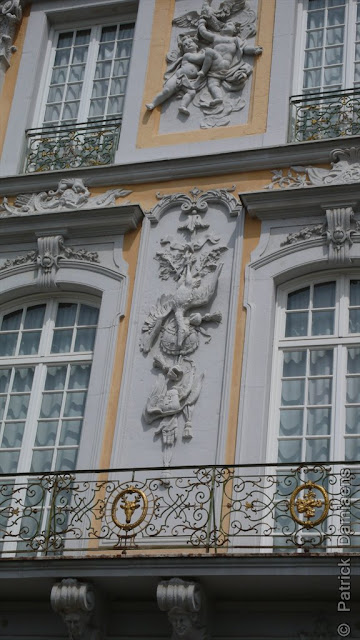 The first documentary reference to Brühl was recorded in the year 1180.
This was when Archbishop Philipp von Heinsberg of Cologne founded a manor house to administer the local estates which quickly became a significant local seat.
In 1285 Brühl received its city charter from Archbishop Siegfried von Westerburg and self-administering courts were established. In 1469 Brühl became the capital of the county and was also chosen as the residence of the Cologne Archbishops. For almost 150 years the Cologne Archbishops territory was ruled from Brühl.

In 1689 the castle was blown up by foreign troops and later most of the town was destroyed by fire. Brühl recovered from this catastrophe and in 1725 Elector Clemens August let the palace Augustusburg be built on the ruins of the old castle by Conrad Schlaun and later by Francois de Cuvillies. Its famous roccoco staircase was designed by Balthasar Neumann. 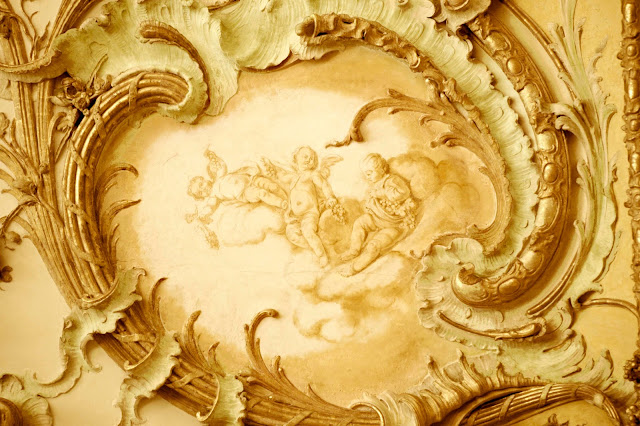 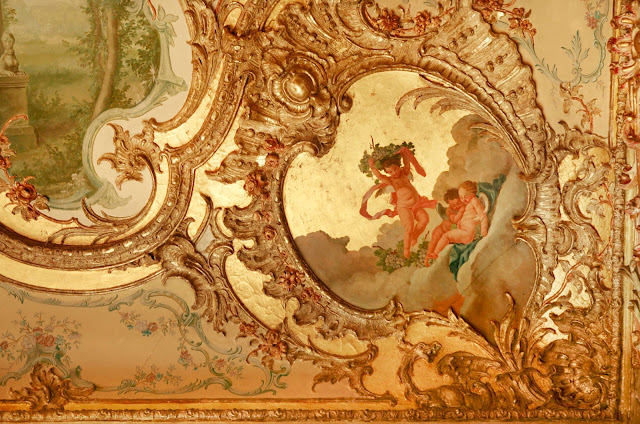 Clemens August had two reasons for choosing this site: because of its beautiful surroundings and its convenient situation for falconry, which was one of his passions.
After the dismissal of Conrad Schlaun, Cuvillies developped a new general plan in 1728 for the alteration and improvement of the initial building only just completed by his predecessor.
He changed the building´s original character as a moated castle into a modern residence.

The architect Balthasar Neumann first visited Brühl in 1740, in the following years he stayed for longer duration to plan the staircase. Later the completion was taken over by the court architect Michael Leveilly and his excellent team.

From 1747-1750 Carlo Carlone painted the ceiling, frescoes of the staircase, the ajoining rooms and in the Nepomuk chapel.

When Clemens August died in 1761 the work in the main rooms was still going on. His successor Elector Max Friedrich von Königsegg (1761-1784) completed these rooms according to the designs of his predecessor. In 1769 Augustusburg was completed after more than 40 years of building. 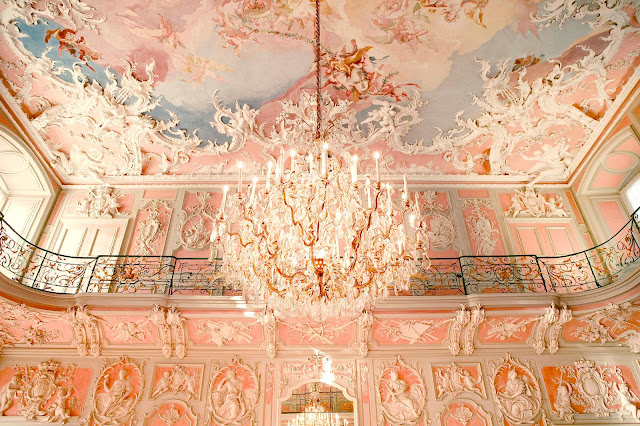 In the aftermath of the French Revolution the Electorate of Cologne ceased to exist. The palace was taken by French troops who pillaged all of the remaining furniture and when Napoleon saw the palace in 1804 he is supposed to have regretted the fact that it had no wheels. He gave it to his Marshal Davoust, who neglected it in a way that it fell into delapidation.

In 1815 the palace passed into Prussian owner-ship. Thanks to King Friedrich Wilhelm IV. the building was saved. He first stayed here in 1842 and then ordered that the rooms should be renovated.
After being overhauled the palace Augustusburg was used again as a residence in 1876/77 when Emperor Wilhelm I. took part in the Autum manoeuvres in the Eifel. 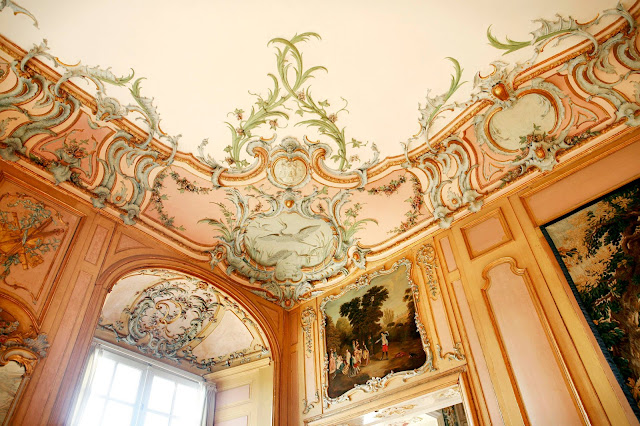 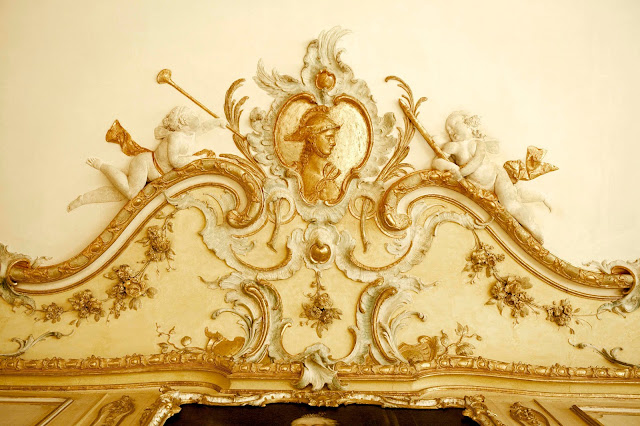 The palace was seriously damaged in World War II. In 1944 a bomb hit the North wing and in 1945 the main wing was hit by an artillery barrage. The most pressing repairs were begun in the same year, which were continued on a larger scale as a complete restoration of the building.
Today the palace belongs to the government of North Rhine-Westfalia. 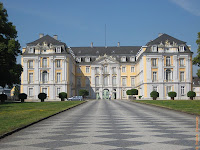