The Castle of Gaasbeek, Belgium

Visiting Museums and Castles is Probably the main source of inspiration for the Ornamental Woodcarver.
These are places where the craftsman gets his ideas, he is looking for new challenges and always new unexpected surprises, and even after 25 years still feels something new to learn.


Gaasbeek Castle is located just outside Brussels amidst the gently rolling hills of the Pajottenland. The medieval castle had an eventful past and evolved from a strategic stronghold into a spacious country house. One if its most famous owners was the Count of Egmond. The current building was redesigned in Romantic style at the end of the 19th century thanks to the eccentric Marquise Arconati Visconti .
She decorated the castle as a museum to house her vast art collection and played it like a historical theatre setting. The dream castle which was created at the time is still a bit of a time machine. You can wander through historicising interiors and discover tapestries, paintings, furniture, sculptures and other valuable objects. 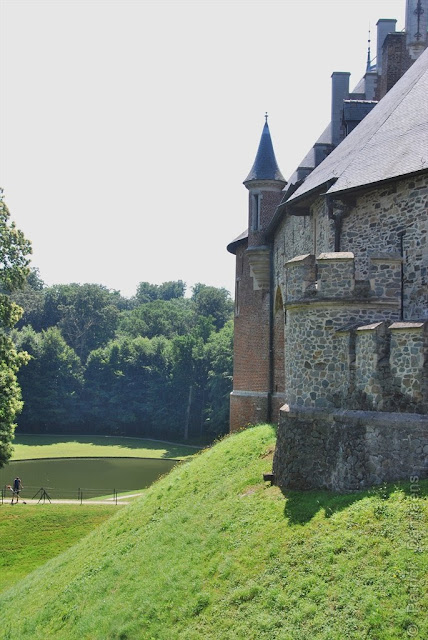 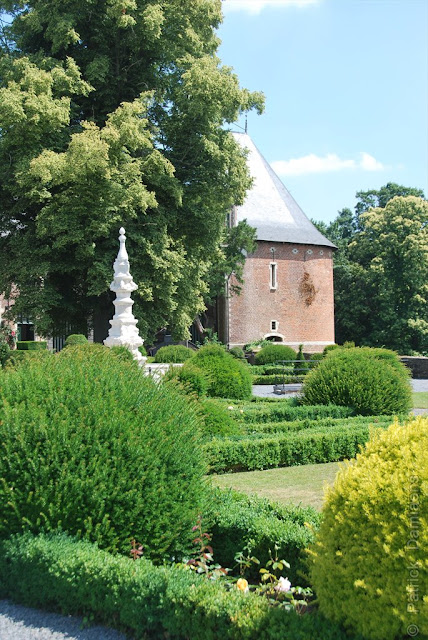 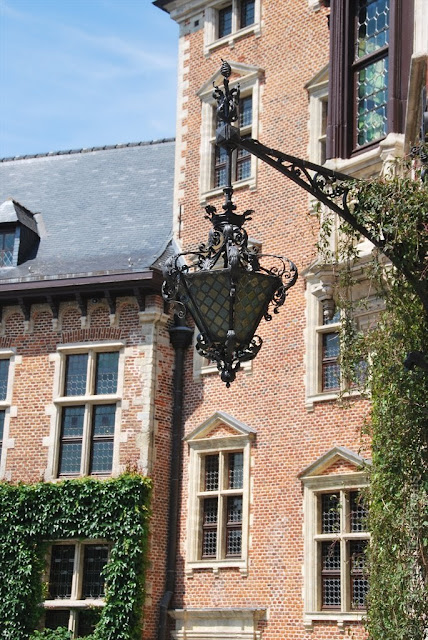 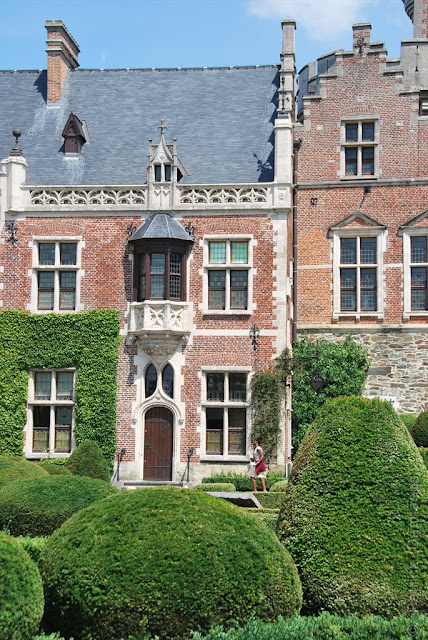 More about the building

The first fortified stronghold was constructed in the mid-13th century to protect Brabant against invasions from Flanders and Hainault, but it was destroyed in 1388. The reconstruction, a few external walls of which can still be seen, took two centuries. During the first quarter of the 17th century, Renaat van Renesse ordered the construction of a French garden, a baroque pavilion and a chapel in the grounds.
In 1695 a wing of the castle was shot to pieces by Louis XIV's troops. From 1887 to 1897 the castle was thoroughly restored in Romantic revival style and has survived in this form to the present day. Marquise Arconati Visconti employed the architect Charle Albert for the reconstruction work. This is how the current dream castle came into being. Today, it is, with reason, referred to as the 'Pierrefonds of Flanders'.
The building and its historicising interiors together form an exceptional example of how different styles were conceived at the time; the interior was entirely redesigned into a meticulously planned Gesamtkunstwerk. The interiors offer a sampling of architectural revivals, from Gothic Revival, to Renaissance Revival to Rococo Revival. 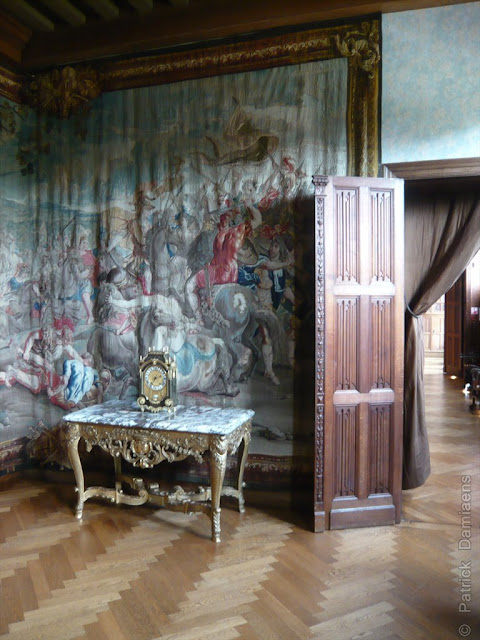 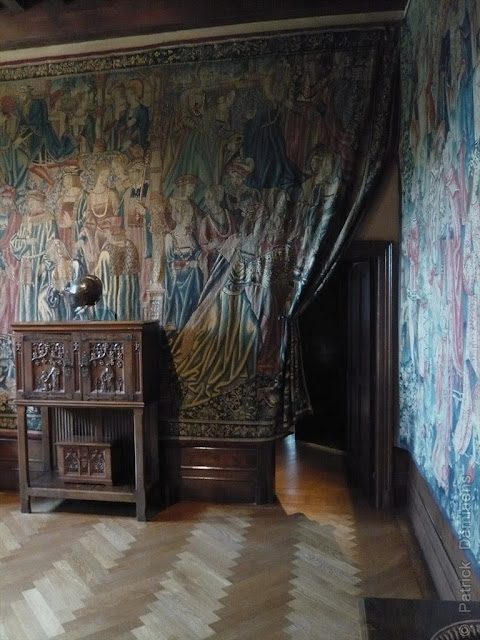 In 1921, the last owner of the castle grounds, Marquise Arconati Visconti bequeathed the estate with the castle and its entire contents to the Belgian state. Three years later the castle was opened to the public as a museum, as laid down by will. During the 1980 state reform the castle grounds were transferred to the Flemish Community. 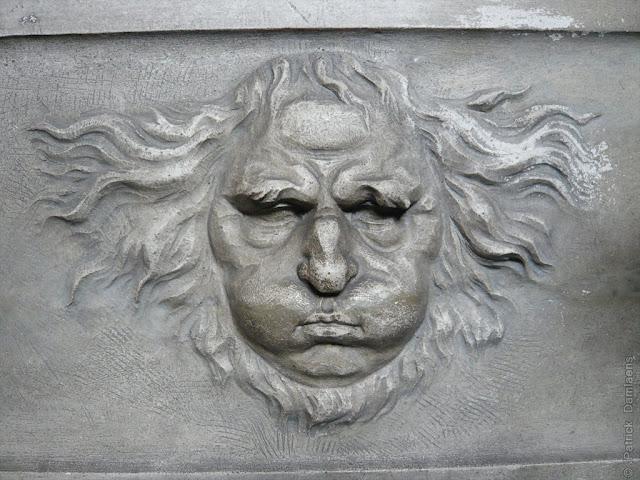 The collection contains the historic household effects as bequeathed by Marquise Arconati Visconti. The heart of the collection dates back to the Scockaert de Tirimont family and remained in the family by inheritance. However, most of the collection was purchased by the Marquise who intended to turn the castle into a museum of the Renaissance.
The pieces she obtained therefore date mainly from the fifteenth and sixteenth centuries.
The collection consists of about 1,500 objects. Apart from paintings and sculptures it includes tapestries, furniture, ceramics, silversmith's art 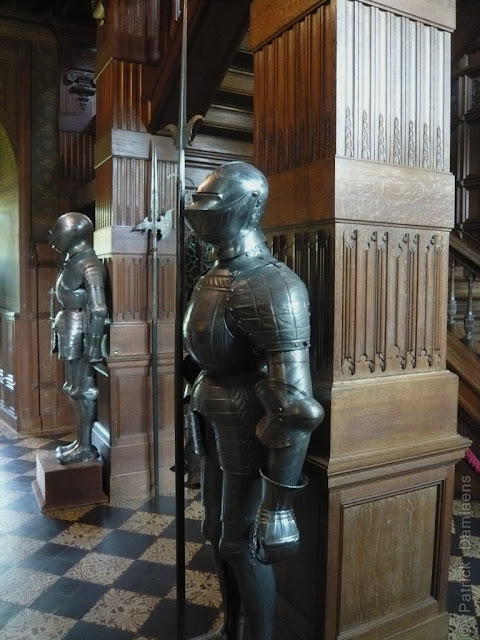 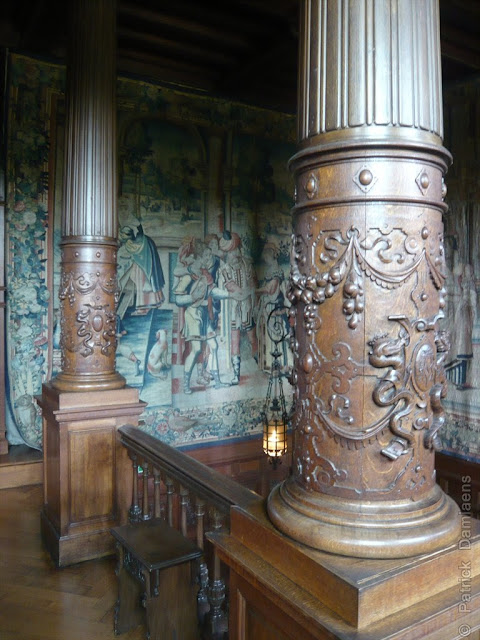 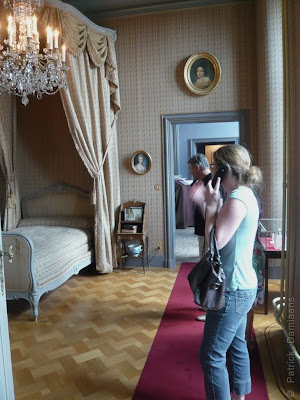 Standard: € 8
Visits to the castle take place with an audio-guide and under the supervision of a member of our museum staff. Castle visits thus take place in group. The visit takes about 1 hour.